Trauma psychotherapy by a psychologist

Trauma is what we call a given event which has led to very strong emotions which haven’t managed to find a place in one’s psyche. Undigested, these emotions remain in suspense and regularly resurface with all the intensity of that first time, even for years afterwards. Recurring and obsessive, they can destroy everyday life’s good moments and prevent the individual from living life’s events to the full. psychologist trauma psychotherapist trauma

What can be the cause of trauma? trauma psychologist

What are the main symptoms of trauma? trauma psychologist

No need to hesitate, just take the fist step and get in touch !

Do you have other questions or concerns (for example how a psychologist can help you with your problem)? Just call our secretariat to make an appointment or send an email to the secretariat of Psychologist Belgium, to the attention of the psychologist of your choice. 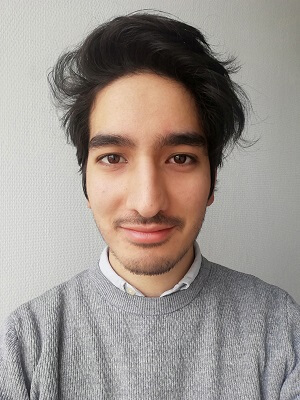 When a couple’s situation is such that the two people can no longer put up with each other, or that communication becomes practically impossible or at the least is very difficult, then it is worth calling a counsellor to try and re-establish communication and review the problems.

Menu
We use cookies to ensure that we give you the best experience on our website. If you continue to use this site we will assume that you agree with this.Ok